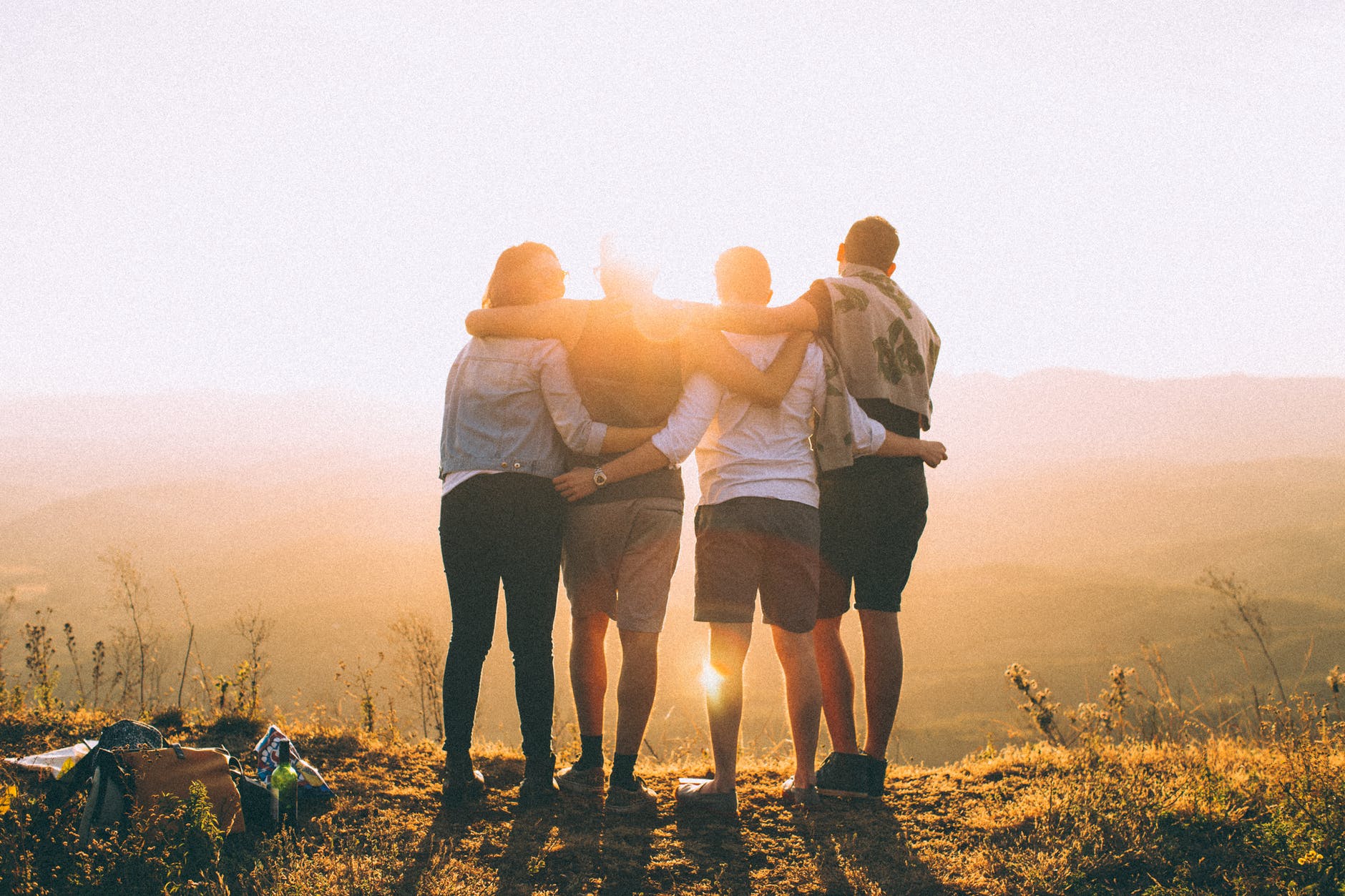 Have you ever felt like you are ‘drifting’ through life, waiting for something better to happen? Have you felt powerless to affect the flow of your existence? It is not uncommon for people of the millennium to feel bogged down by a malaise that settles quietly around them like dust on furniture. But it is not the malaise that I want to focus on today.

There are stories that make you think and those that pull you out of a hole not necessarily in a preachy tone but directing you to a path that makes sense, which enables you to figure things out.

Three Indian novels, The God of Small Things, The Inheritance of Loss, and Namesake, all written by women writers, have a common quality about them. All the three stories have women as central characters,  who are seemingly ‘lost’ to their circumstances.

Most of the story revolves around seven-year-old Rahel’s observations of the people around her. Her mother Ammu’s relationships with her father and Velutha, the Dalit who “learnt carpentry from a German”, is central to the plot. She has a list of people she loves the most. The list does not include her twin Estha though, because that ‘does not count”. Sophie Mol, on the other hand, is entitled to be on the list, being her uncle’s daughter, even though the two of them have never met each other.

The many small things in life, lead her mother to fall in love with Velutha, with whom a future together, and the big things in life, like marriage, cannot be thought of owing to the entrapment of familial social norms.

Many small things again lead Rahel to believe that her mother may love her less. This feeling is crucial because it is indeed that feeling which leads to the climax, her running away with Estha, her twin and Sophie Mol, her cousin.  The act lead’s to Sophie Mol’s accidental death which changes the matrix of her story.

One Loved a Little Less

They also lead Estha, from getting molested at a theatre while he is alone and unmonitored to later once again being played onto deceit against Velutha, and further when he is separated from his sister. He withdraws within himself and stops talking. Rahel although never present with Esha when he goes through his fateful episodes, always senses his pain almost telepathically.

Rahel separated from Estha, flows with the current, drifting from school to school, into marriage and out of it, through the small things, until she is reunited with him, her other half, twenty-three years later.

Sai, a sixteen-year-old lived most of her life feeling confined in a convent boarding. Away from her parents for most of her childhood, she was not sure what she had ‘lost’ when her parents died in an accident in Russia.

But the letters seemed like book excercises. Sai had not seen her parents in two whole years, and the emotional immediacy of their existence had long vanished. She tried to cry, but she couldn’t.

She decides to live with her grandfather, a retired judge, whom she had never known before. Drifting through her life in the grand old colonial house that was almost in ruins, she searches for familial bonding by letting herself into the life of the cook.

She was rarely in the cook’s hut, and when she did come searching for him and enter, he was ill at ease and so was she, something about their closeness being exposed in the end as fake, their friendship composed of shallow things conducted in a broken language, for she was an English-speaker and he was a Hindi-speaker. The brokenness made it easier never to enter into anything that required an intricate vocabulary, yet she always felt tender on seeing his crotchety face, on hearing him haggle in the market, felt pride that she lived with such a difficult man who nonetheless spoke to her with affection, calling her Babyji or Saibaby.

If her affection for ‘the cook’ was awkward, her love for Gyan, her tutor, was a let down beyond her expectations. What she thought had deeper meaning turned out to be a hopeless realisation that she could no longer find solace in her recurring solitude.

But in the end she accepted his apology, because she was relieved to turn away from the realisation that, for him, she was not the centre of their romance. She had been mistaken – she was only the centre to herself, as always, and a small player playing her part in someone else’s story.

In the backdrop of the Kanchenjunga, the Gorkhaland movement and the emergence of a postcolonial social mindset, Sai’s state of mind and her journey unravel. While when the story begins with the mysterious snow clad mountain gathering the winds of a storm it ends thus:

The five peaks of Kanchenjunga turned golden with the kind of luminous light that made you feel, if briefly, that truth was apparent.

All you needed to do was to reach out and pluck it.

Sai had already made up her mind to leave ” Cho Oyu”, her grandfather’s old home. Her life lay open before her giving her the opportunity once again to seize it. 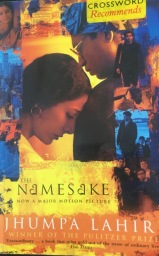 We see Ashima first as a young nineteen-year-old, who has just stepped into adulthood, married and pregnant, but not quite wanting to let go of her parental home. She misses her family and shudders at the thought of having to raise a child without the support of the numerous uncles and aunt back home in India, far away from where she currently is, in Cambridge, USA.

Throughout the experience, in spite of her growing discomfort, she’d been astonished by her body’s ability to make life, exactly as her mother and grandmother and all her great-grandmothers had done. That it was happening so far from home, unmonitored and unobserved by those she loved, had made it more miraculous still. But she terrified to raise a child in a country where she is related to no one, where she knows so little, where life seems so tentative and spare.

Her marriage to Ashoke Ganguly had been arranged by her parents where the entire process of meeting each other and the decision to marry took only one afternoon.

Feeling like a fish out of water, she learns to adapt to her new home through the years, raising two children Gogol and Sonia. Ashima’s story represents the shift in focus towards relationships that one has with their parents to later with their children. Ashima sees herself as being her parents’ child once and then again as an older woman contemplates on her abilities as a mother.

Ashima’s life is tuned to fit into the lives of others, never really having a situation where she is herself central to her story. In the end, though, when Ashoke dies and her children leave, she has only herself. She makes a decision to divide her time – six months,  in each of the two countries, she thinks of as home- India and the States.

It is a solitary, somewhat premature version of the future she and her husband had planned when he was alive.

All the three novels revolve around young lives and are a reflection of the social norms within which they have to survive. There is hope in the end, even if it is not exactly one that appears quixotic.

2 thoughts on “3 Women Writers and their Female Characters”